Punakha is a city in Bhutan and the administrative center of Punakha District. Punakha was the capital of Bhutan until 1955. It is located 62 km from Thimphu. It takes about 3 hours by car from the capital Thimphu to PunakhaPunakha is located at an altitude of 1310 m above sea level. Here paddy is cultivated as the main crop.

Punakha Dzong  (meaning Absolutely Blissful Palace) is an ancient palace in the city of Punakha. The palace was built by Jabdrang Rinpoche in 1838-36 under the architect Nagawang Namgyal. It is the second oldest and second largest palace of Dzong  architecture and one of the royal palaces built by them.

The palace of Punakha Dzong  contains the remains of devotees of the Rangdzong  Kasarpani dynasty, including the South Drukpa dynasty of the Kagyu tribe of Tibetan Buddhism. It has been included in the Bhutanese heritage by UNESCO. Punakha Dzong  surrounds the two rivers just where the ‘Mo Chu’ and ‘Fo Chu’ meet. From a distance, the confluence of the river and the view of Punakha Jang is remarkable.

In 1908, Ugain Wangchuck became the first king of Bhutan in Punakha Dzong Three years later, an agreement was reached at Punakha by which the British agreed not to interfere in Bhutan’s internal affairs.

The Dzong  was partially destroyed by fire in 1986. Punakha Dzong  is located at the mouth of the Fo Chu and Mo Chu riversDue to this, there is a possibility of flash floods from the glacier lake. According to a recent report, flash floods damaged Punakha Dzong  in 1958, 1970 and 1994Rust has been protected recently by deepening the riverbed and raising the dam by using four large steam sleeves to prevent rust damage in future floods.

The suspension bridge is built over the Pho Chu River in PuneIt is the longest suspension bridge in Bhutan. It is 350 meters long. It is a 20 minute walk from Punakha Dzong . It is located at an altitude of about 1223 meters or 4012 feet above sea level.

Let’s go on a trip and refrain from litteringIt is our moral responsibility to maintain the balance of the environment.

How to Travel Istanbul during Covid-19 Quarantine Days 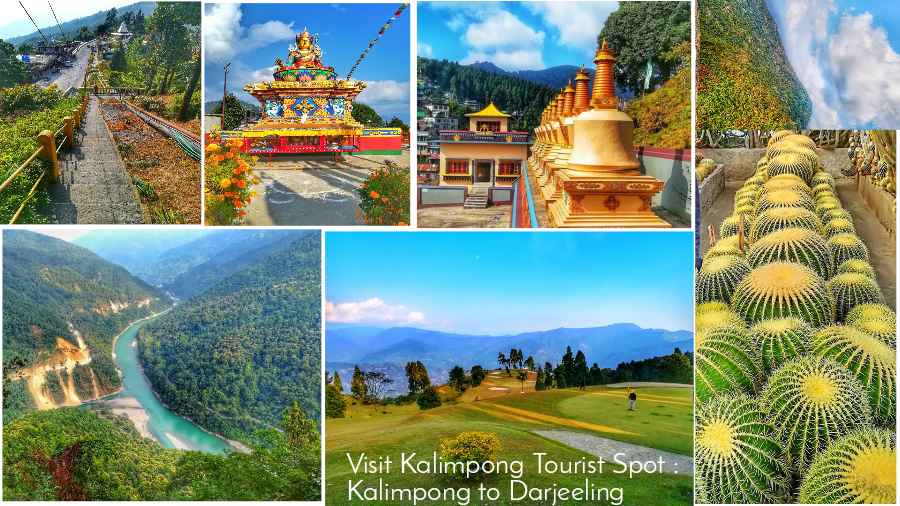 How to Visit Kalimpong Tourist Spot : Kalimpong to Darjeeling 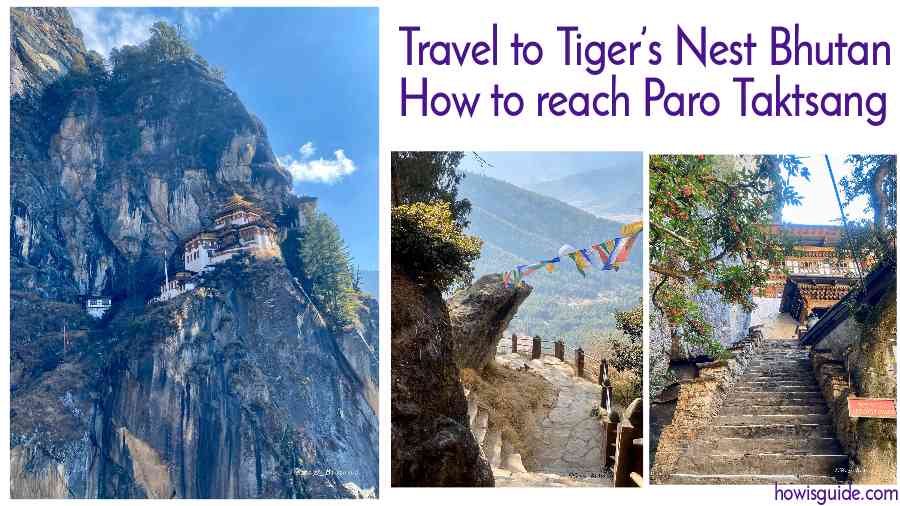